Bérénice, a network of cultural and social actors in the Greater Region to fight against discrimination.

Bérénice is a network of cultural and social actors set up in the Greater Region (Lorraine, Luxembourg, Saarland, Rhineland-Palatinate, Wallonia, German-speaking Community of Belgium) to fight against discrimination. This network brings together several partners, including l’association Passages (Metz) who is the leader, as well as EPCC Metz en Scènes, the Théâtre de Liège, the Trier Theater (Théâtre de Trèves, Allemagne) and the Chudoscnik Sunergia d’Eupen.

It is with the aim of questioning the innovations that make it possible to rethink art and culture as a way of connecting people that the Bérénice project was conceived. The latter brings together institutions such as festivals, places of creation, associations, all convinced that culture and entertainment have a key role to play in social inclusion. These institutions want to get closer to the social field in order to invent, innovate and experiment with new ways of honoring cultural diversity, strengthening mutual understanding and combating all forms of discrimination.

Different cross-border countries do not have the same approach or the same definition regarding the issues of identity, social field, communities and migration. Joining in a cross-border approach means allowing the various partners to come together to find common solutions, pooling human and financial resources to innovate, invent and experiment new approaches to inclusive cultural actions. It also allows artists from the Greater Region to be part of a process of cross-border creation and to develop internationally. 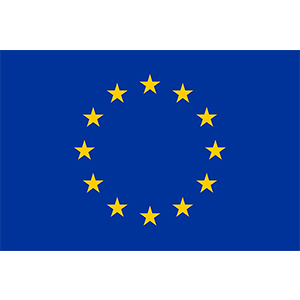 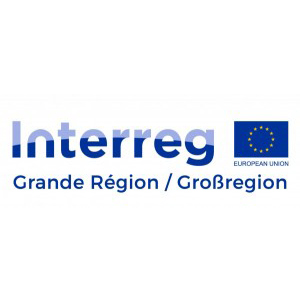 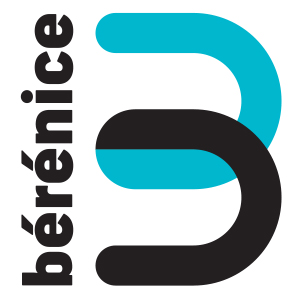