Lino Merion and Salim Mzé Hamadi Moissi, known as “Seuch” are dancers; one is from La Réunion and the other from Comoros. Both of their artistic paths, which have shone in their own countries and internationally, are expressed through the krumping they are trying to popularise. Krumping, which started in the 90s in the poor districts of Los Angeles, in a context of gang warfare, is an energetic and highly expressive urban dance that conveys the principles of respect and living together. After creating pieces solo, the two artists brought their talents together to offer a reflection on their journeys, their Somin of life. This joint performance is a deeply sincere account of their anger, hopes, doubts and experiences. The duo, their bodies locked in dialogue, are taken over by a liberating, explosive and generous trance. A highlight of the festival. 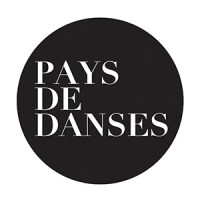 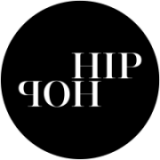